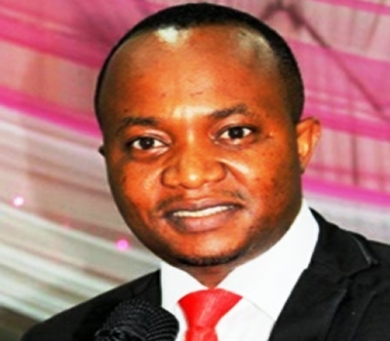 Pastor Michael Zulu is a Pastor under the Pentecostal Assemblies of God Zambia. He is a resident Pastor of a Local Church he Pioneered called Worship Expressions.

Before being a pastor, Michael Zulu served as Director of One Voice Youth Network for 4yrs. While at theological seminary he served in different capacities ranging from Class Rep, Student Body Secretary and in final year at college he served as President. He graduated at the theological seminary in 2005 with a Bachelor of Arts in Bible and Theology. He is currently doing his Masters in Christian Leadership.

Michael Zulu has served on many different boards such as YMCA, Vilole Images Productions, Expressions of Love Trust, and Child Care Plus. He is also in the Executive of the Pentecostal Assemblies Of God Southern Provice serving as Treasurar for 3 terms.

Among other things he does is do Part time Music Teaching, Public Speaking and Guest TV & Radio participant. He is married with two Daughters.

Thank you for your donation. 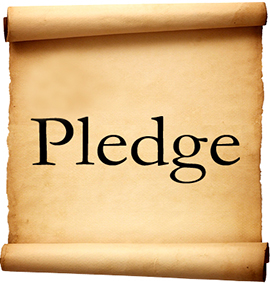 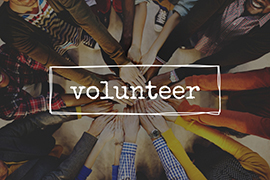 There is a child waiting for you to help us so that they can go to school. Every bit of help makes a huge difference! Please help us help them by clicking on the link below!